Microwave components in the military field are mainly used in radar, communication, electronic countermeasures and other national defense information equipment, and the value of microwave components, that is, the radio frequency part, accounts for an increasing proportion, belonging to the growing sub field of military industry; In addition, in the civil field, it is mainly used in wireless communication, automobile millimeter wave radar, etc., which belongs to a sub field with strong demand for independent control in the middle and upper reaches of China's basic devices and technologies. There is a very large space for military civilian integration, so there will be more investment opportunities in microwave components. 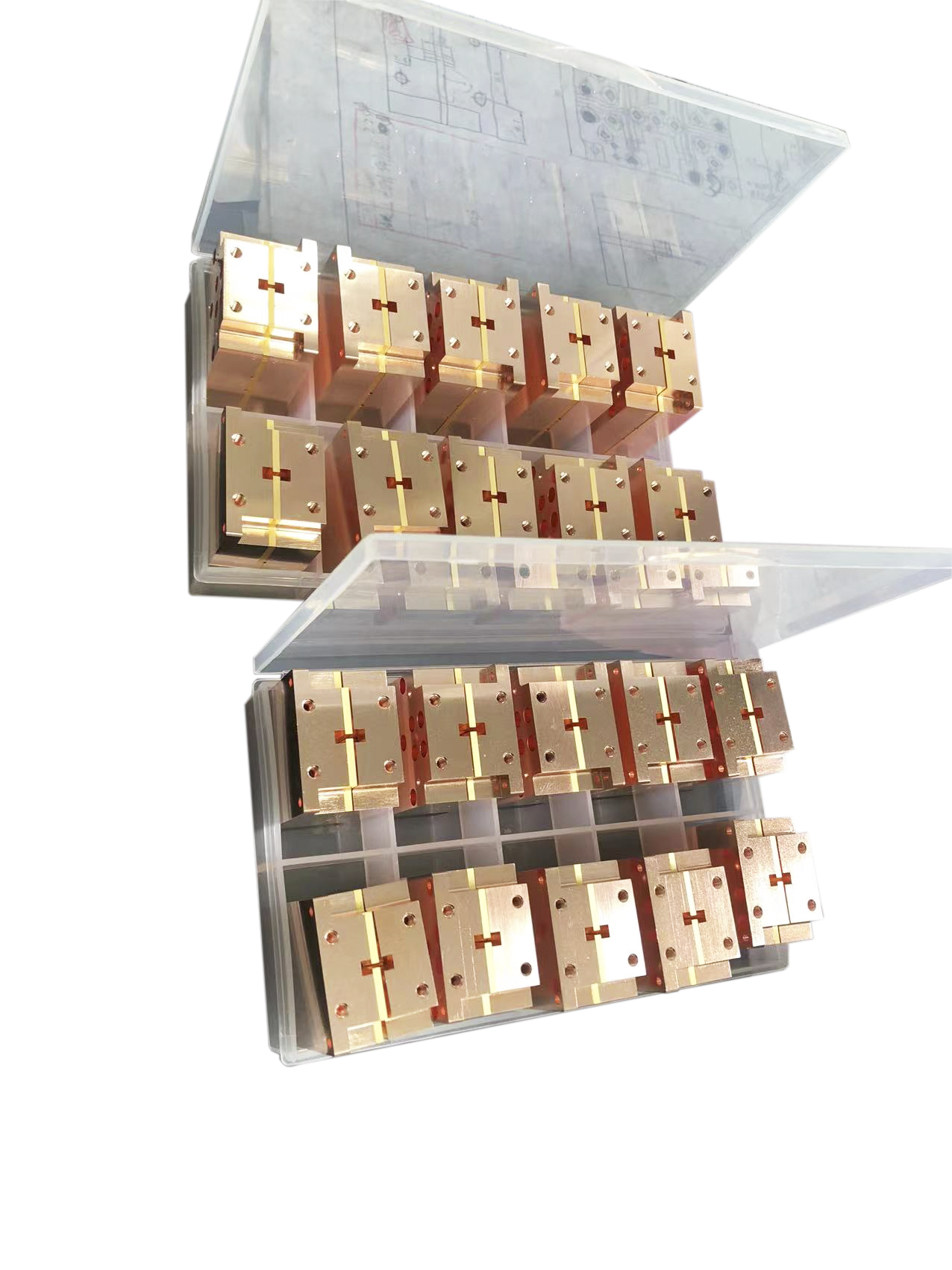 Microwave components are used to realize the frequency, power, phase and other transformations of microwave signals. Among them, the concepts of microwave signals and RF are basically the same, that is, analog signals with relatively high frequencies, generally ranging from tens of megahertz to hundreds of gigahertz to terahertz; Microwave components are generally composed of microwave circuits and some discrete microwave devices. The technical development direction is miniaturization and low cost. The technical ways to realize them include Hmic and MMIC. MMIC is to design microwave components on a semiconductor chip. The integration degree is 2~3 orders of magnitude higher than Hmic. Generally, one MMIC can realize one function. In the future, it will be multi-functional integration. Finally, the system level functions will be realized on one chip, It becomes the well-known RF SOC; Hmic can also be regarded as the secondary integration of MMIC. Hmic mainly includes thick film integrated circuit, thin film integrated circuit and system level packaging sip. Thick film integrated circuit is still a common microwave component process, which has the advantages of low cost, short cycle and flexible design. The 3D packaging process based on LTCC can further realize the miniaturization of microwave components, and its application in the military field is gradually increasing. In the military field, some chips with a large amount of consumption can be made into a single chip. For example, the final stage power amplifier in the TR module of phased array radar has a very large amount of consumption, and it is worthwhile to make it into a single chip; For example, many small batch customized products are not suitable to be made into single chips, but mainly hybrid integrated circuits. 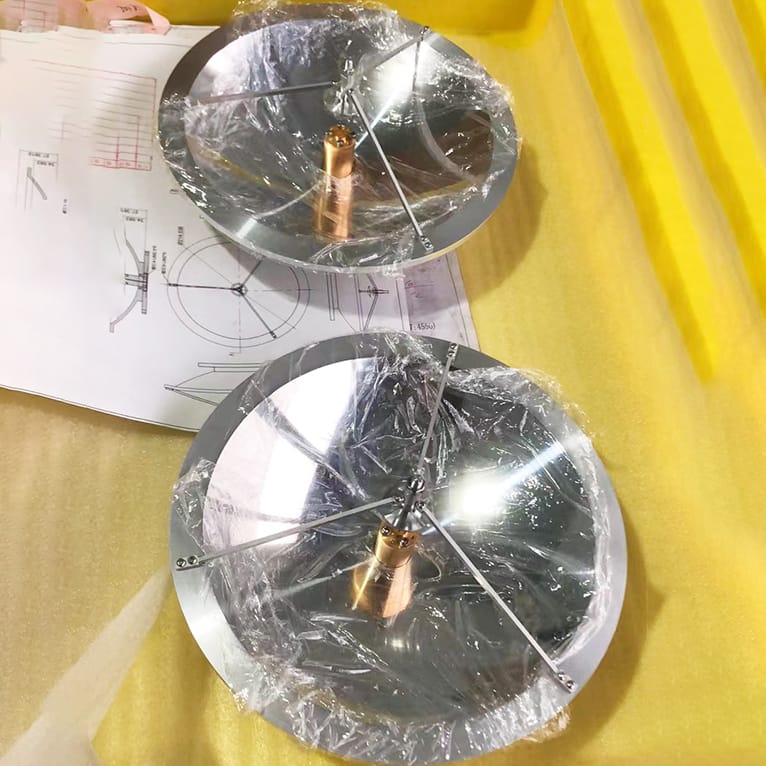 The civil market mainly includes wireless communication and automotive millimeter wave radar. In the field of wireless communication, there are two parts of the market: mobile terminal and base station. The RRU in the base station mainly consists of microwave components such as if module, transceiver module, power amplifier and filter module. Microwave components account for an increasing proportion in the base station. In 2G network base stations, the value of RF devices accounts for about 4% of the value of the whole base station. With the development of the base station towards miniaturization, RF devices in 3G and 4G technologies have gradually increased to 6% ~ 8%, and the proportion of some base stations can reach 9%~10%. The value proportion of RF devices in 5g era will be further improved. In the mobile terminal communication system, RF front-end is one of the core components. The RF devices in mobile terminals mainly include power amplifier, duplexer, RF switch, filter, low noise amplifier, etc. The value of RF front-end continues to increase from 2G to 4G. The average cost in the 4G era is about $10, and 5g is expected to exceed $50. The automotive millimeter wave radar market is expected to reach 5billion US dollars in 2020, of which the RF front-end part accounts for 40%~50%.

Military microwave components and civil microwave components are interlinked in principle, but when it comes to specific applications, the requirements for microwave components are different, resulting in the separation of military and civil components. For example, military products generally require high launch power to detect more distant targets, which is the starting point of their design, while civilian products pay more attention to efficiency; In addition, the frequency is also different. In order to resist interference, the working bandwidth of military is getting higher and higher, while that of civil is generally narrow band. In addition, civilian products mainly emphasize cost, while military products are not sensitive to cost.

With the development of future technology, there will be more and more similarities between military and civilian use, and the requirements for frequency, power and low cost will converge. Take the famous American company qorvo as an example. It not only serves as the PA of the base station, but also provides Power Amplifier MMIC for military radar, which is applied in Shipborne, airborne and land-based radar systems, as well as communication and electronic warfare systems. In the future, China will also present a situation of military civilian integration development, and there is a great opportunity for military to civilian conversion.